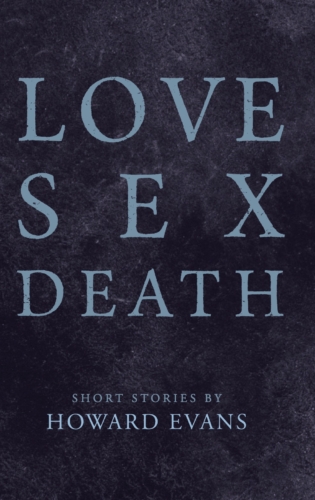 The days before her lover arrived were a tangle of anticipation and anxiety. He never said he would come, never called her between visits, and yet she always knew he was on his way. He would always arrive late, after she was in bed, after she was already asleep. He would never ring the bell from the street but would wake her with his persistent tapping on her door.  She never knew how he would be – as she remembered, or with something else missing, from his mind or from his body. As usual, she tired of her other lovers, tired of her friends, wanted to be left alone, preparing for days for his knock. She sat quietly, watching the world pass by on the street below her window. She never knew how to prepare. She would start, then change her mind.

She thought to wax her legs. She took the kit from its place beneath the bathroom sink, plugged it in, watched the wax melt, watched the hairs float to the surface. Before she filtered the wax, she changed her mind and unplugged the heater. She dipped her fingers into the wax and watched it harden. She rolled the false skin into a ball and dropped it back into the liquid. He wouldn’t mind that her legs weren’t smooth; he probably didn’t notice anyway. As the wax hardened, she filed her nails. Of this she was sure, her lover liked to have her nails dig deep into the muscle of his back. She liked to put her nails in his flesh, liked the feeling that she could hold him forever. She filed her nails so she could dig but not draw blood. He had already given enough of his blood; she didn’t want to take any more. Sometimes, when he arrived, he looked almost empty, almost drained of life. She wished she knew how to fill him again, how to transfuse some of herself into him. During these waiting days she lost interest in food. Perhaps she wanted to weaken her body, to know something of the way his body must feel. By the time the wax had hardened it was late afternoon. The thin autumn light made her room glow as the rays cut through the dust and smoke. She knew her lover was near, perhaps already in the country. She shuddered, realised that her fear was now stronger than her longing. She remembered their first meeting.

Listen to ‘The cell’ from LOVE SEX DEATH